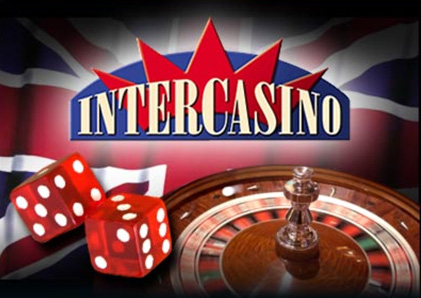 InterCasino is currently running an exciting promotion at the site titled November Reign which is being spread over four exciting virtual battles and will include many games found at the casino.

The first battle of the promotion commenced on November 2 and will continue until November 8 and players should enter the code NOV1 in order to participate. Video Poker players can accumulate cash back points on any of the online casino’s innovative games in this first leg of the promotion by making a minimum deposit of $25.  The top thirty players will share a prize pool of $5,000 with $1,000 being awarded to the top player.

Blackjack and Table game fans will enjoy the second part of the promotion which will run from November 9 to November 15. The $7,000 prize pool is to be shared among the top fifty players with $1,300 being awarded to the top player.  Participants should enter the NOV2 BONUS code and deposit a minimum of $25.

The third stage of the promotion will be played on Slots and offers a prize pool of $10,000 to be shared among the top 70 players. This battle will run from November 16 to November 22. The top player will be awarded $1,500.

The final round is played on Roulette and will run from November 23 to November 29. This round offers a prize pool of $8,000 with the top player receiving $1,400.