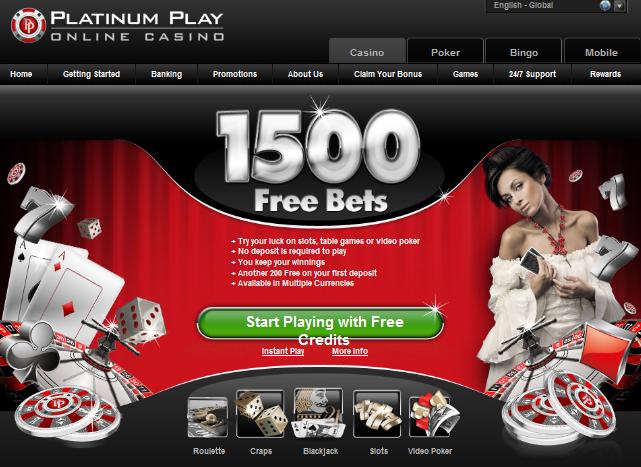 Platinum Play Online Casino’s Bank Job Promotion is still running at the site and players who have not yet participated in this exciting promotion have until Sunday, 17th July, 2011, to do so.

There have been great events offered at the casino over the past few weeks and players are, therefore, advised to rush to the casino to take advantage of the offers of lucky draws, live tournaments on a few of the best and most popular online slot games available, high-wagering contests as well as invite online tournaments.

The prizes in this exciting promotion consist of weekly contests spreading the wealth of 55,000 casino credits, a Silver and Gold vault that each have 15,000 credits in them as well as a Grand Vault with $15,000 in it.

The prize will be revealed by the Grand Vault at the end of the Bank Job promotion on Sunday, 17th July, 2011.

Participants in the Bank Job promotion are attempting to win a coveted gold key that can be used to unlock the Grand Vault at the end of the promotion and many players have meanwhile won silver keys that have unlocked weekly prizes.