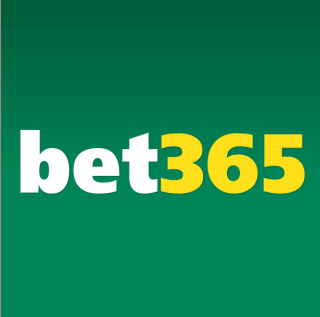 Bet365 Online Casino has announced that it is currently running a new promotion and will be giving away Apple iPad 2 tablet computers to 50 lucky players.

The Apple iPad 2 giveaways form part of the online casino’s Mobile Medley promotion that has been running at the site since Monday, 4th July and will continue until Sunday, 31st July.  The part of the promotion where the next generation units are being given away commenced on Thursday, 7th July, 2011 and will run until Saturday, 17th July, 2011.

Bet365 Online Casino will be rewarding the first 40 dedicated UK players with an Apple iPad 2 tablet computer each if they wager at least $20,000 at the Online Casino.  All other players wagering at least $20,000 at the casino will have their names entered into a random prize draw which will take place on Monday 18, July, 2011, when Apple iPad 2 tablet computers will be awarded to 10 more lucky players.

Lucky winners of the Apple iPad 2s will have their prizes sent to them a day after they reach the $20,000 landmark.  Competitors should opt in to this promotion before reaching their target of $20,000.

Winners based outside of the UK will receive $600 in cash in lieu of the iPad 2 while UK winners can choose the money or the iPad 2.