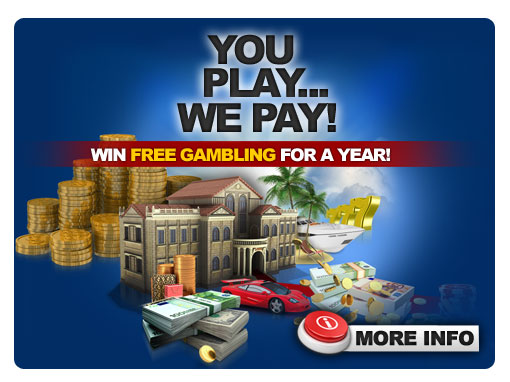 7 Sultans online casino together with other online casinos of the Fortune Lounge Group is running the Oceans 15 mega promotion offering a top prize of 15 double VIP cruise tickets on a ship departing on August 20th 2010.

The competition has already been running for three weeks and as at 18th April, two  lucky players,  Guy P and Anthony P had already each won a pair of tickets.  Included in the prize are flights to Rome from where the winners will embark on an 8-day trip around the Mediterranean.   The name of a third winner will also be announced shortly.

The fourth week of the promotion commenced on April 20th with two parallel sets of events.  One set is open to all players at the Fortune Lounge group of casinos and the other will consist of exclusive tournaments limited to invited players only.

7 Sultans online casino is powered by software from Microgaming and licensed by the Lotteries and Gaming Authority of Malta.