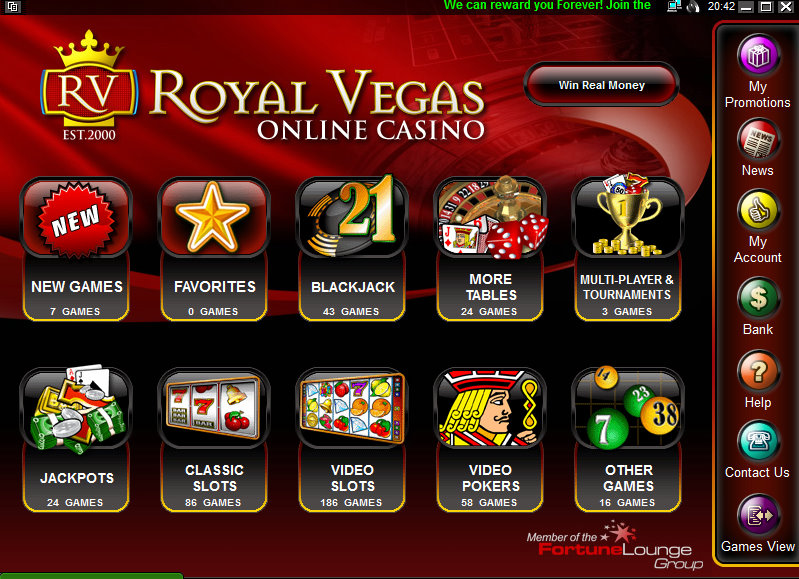 The Diamonds are Forever promotion that has just ended at Royal Vegas proved to be very popular amongst players and resulted in many players increasing their winning points.    The new Oceans 15 promotion is due to run for 11 weeks - from 30 March 2010 to 15 June 2010 - during which time the jackpot stakes are set to rise even higher.

Royal Vegas Online Casino is giving all casino enthusiasts an opportunity to participate in an exciting experience with this new online gambling promotion.  Winners of the grand prize of the double cruise-liner tickets on board one of the Mediterranean’s top liners, the Holland America’s Noordam, will set sail on an eight day never to be forgotten adventure.

Online casino players can obtain details for the promotion on the Ocean 15 website and can access all the scheduled fun by using their Royal Vegas Online Casino real-player account.  Players need simply “opt-in” and play and check the casino’s Message of the Day or their personal inbox.