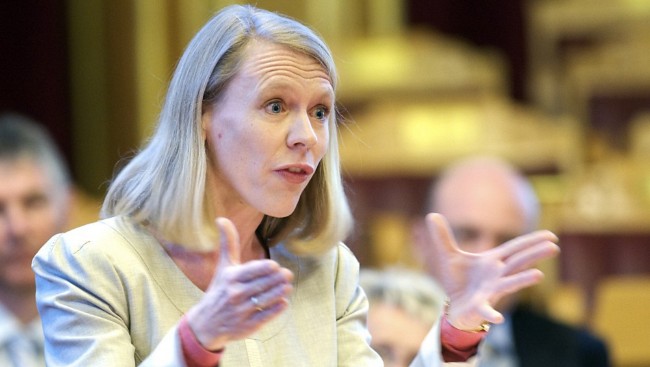 Norway took one step backwards in approving online gambling by voting in favor of a law that essentially bans the transfer of funds between citizens and online gambling operators. The law, which is due to be implemented in June this year, is directed against credit card companies and online payment processors.

The Culture Minister of Norway, Anniken Huitfeldt said: “The regulations are an important step in limiting the scope of illegal and addictive gambling in Norway.”

“Norway employs an aggressive policy against illegal gambling and is the first in Europe to adopt such a ban,” added Huitfeldt, “but several countries in the EU are now preparing similar national payment bans.”

The ban has been criticized by local and international groups, saying that measures such as these limit the freedom of gambling services within the European market and go against free-trade treaties signed between member states.

Interestingly, the state controlled gambling group, Norsk Tipping, will not be covered by the payment ban. The group posted impressive profits last year, paying tribute the rising popularity of interactive gambling and its revenue potential.

“Our task is to offer the Norwegian populace responsible and attractive games that create profits to be used for deserving social causes,” said the Norsk Tipping MD. “Our turnover is an indicator of our success in achieving this objective.”