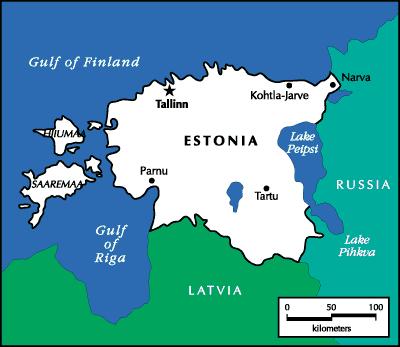 Estonia’s foremost land casino operator, Olympic Entertainment Group, announced the launch of the country’s very first online casino. The site, known as Olympic Online.com, offers players a good range of internet betting games and options in Russian, Estonian and English. Olympic said that there are currently 150 games to choose from.

The Olympic Entertainment Group employs around 2400 people, making it one of the largest gambling operators in Eastern Europe. The group operates casinos in Estonia, Lithuania, Latvia, Romania, Poland and Slovakia and is a public trading company on the Tallinn and Warsaw stock exchanges.

Olympic was the first gambling operator to receive an online license from the Estonian government after completing the software testing required for the accreditation.

While this is the first online casino that serves the Estonian public with the blessing of the government, it is certainly not the first casino to offer games and software in the Estonian language. Estonians have been playing at offshore online casinos for many years, and the new site will need to prove its worth among a gambling public that knows its product and market.