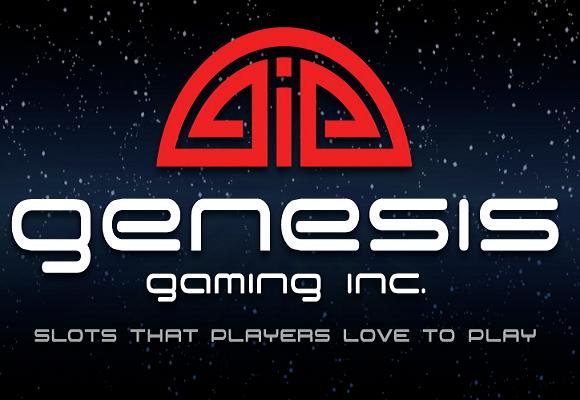 The 25 line and 5 reel Sugar Doggie video slot game released for the Quickfire Platform features a Dog House Free Spin possibility where players are awarded with 10 free spins with all wilds expanding to fill the reels.  Players get to add an extra effect after each spin in order to alter the spin.  The special effects include symbols changed into wilds, extra wilds, expanding wilds or a random multiplier.

The 25 line 5 reel video slot game, Royal Roller, was released by Genesis Gaming for the Quickfire Platform and offers a Roulette Free Spin bonus feature where players can climb the ladder of riches and royalty like a Vegas winner.

Another 25 line 5 reel video slot game released on the Quickfire Platform is Journey of the Sun.  The symbols in this slot game are enigmatically inspired and the game also features a free spin and Journey Free Spins bonus feature which is based on Senet, which is an old Egyptian game.