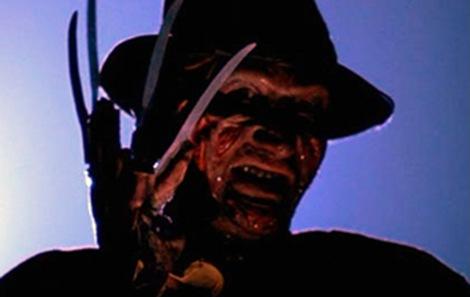 A new video slot game titled A Nightmare on Elm Street, based on one of Hollywood’s most chilling films every made, has launched at 888 Online Casino.

A Nightmare on Elm Street is a 30 pay line video slot game offering the appearance of Freddy Krueger, the most horrifying film personality alive, two jackpots as well as a four step bonus round.  888 Online Casino has launched this video slot just in time to frighten players before Halloween.

Written and directed by Wes Crave, A Nightmare on Elm Street is the original 1984 movie that starred Ronee Blakely, Heather Langenkamp and John Saxon. The movie’s byline is “If Nancy does not wake up screaming, she will not wake up at all” and is all about the horrific story of several teenagers who are stalked and killed in their dreams by the scary Freddy Krueger. A number of sequels were triggered by the original movie as well as a TV series and a remake of the movie in 2010.

As players spin the reels in an endeavor to win big through jackpots and bonus features the new video slot game shows clips from the original movie and frightens players.

888 Online Casino is also offering players an opportunity to enjoy late night specials enabling them to claim bonuses in the middle of the night.