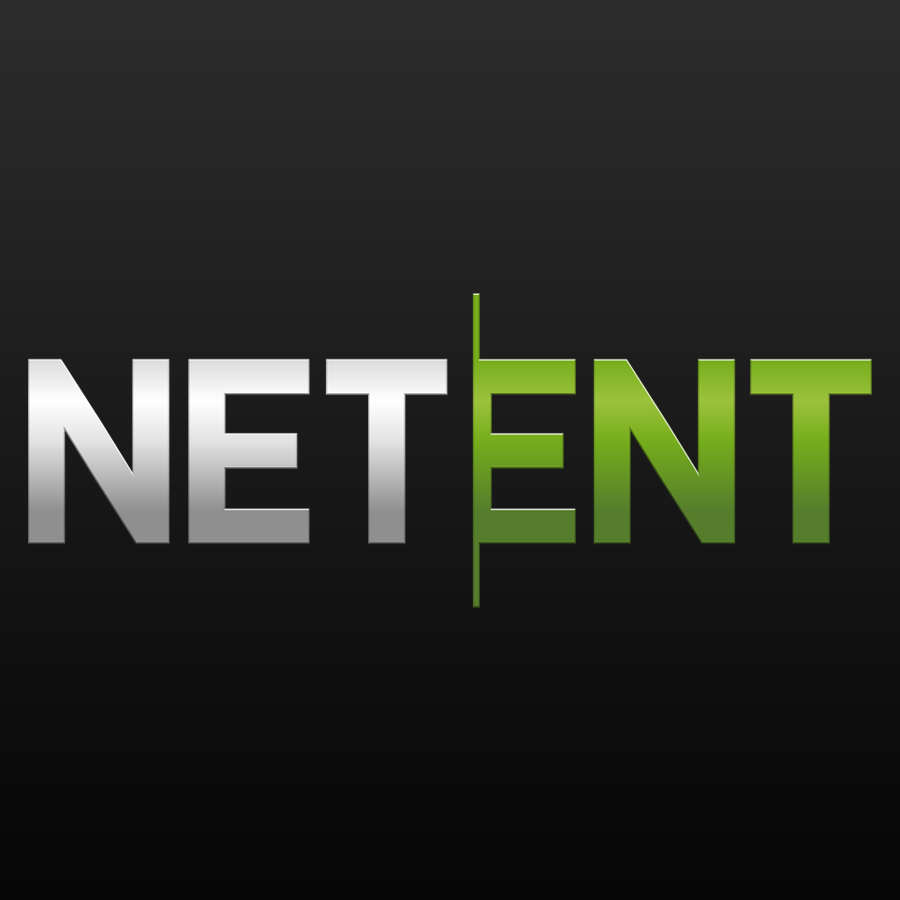 The Swedish online gambling group, Net Entertainment, announced its full year financial report for 2011, showing growth across the board and strong overall performance.  Net Ent reported a 16.1% increase in revenue to SEK 424.6 million, while profit after tax was shown at SEK 115.6 million. In 2011, Net Entertainment signed seven new license agreements, including one with Sky Betting and Gaming.

Net Ent also launched eleven new casinos with its customers.  Even more impressive was the fact that the number of game transactions grew by 41.7% to SEK 8.6 billion, with the bulk of this amount attributed to NetEnt’s popular slot games.  Net Entertainment’s cash (and cash equivalents) totaled SEK 74.2 million on the last day of the year.

Bjorn Krantz, who served as the acting president and Chief Economic Officer of Net Entertainment from August 2011 until February 2012 said about the impressive numbers: “All in all, 2011 was a fantastic year for Net Entertainment with continued strong organic growth in combination with strategic initiatives, and I am very excited about the future which holds great opportunities for the Company.”

The current CEO, Per Eriksson, said that the group’s focus on customer closeness, product and technology leadership, Net Entertainment is well positioned for the future.  The CEO, who took on his new role with the company this month, said that it would be exciting to take Net Entertainment to new ground, together with its skilled and highly motivated employees.