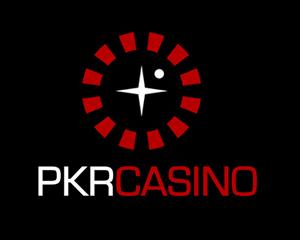 Players at PKR Casino will be happy to learn about several new games, features and updates at the site. The site upgraded three of its games and unrolled three dimensional versions of its popular multiplayer blackjack, Casino Hold ‘em and Caribbean Stud Poker.

“PKR has always been about making realistic, immersive and engaging games that put players at the heart of the action,” said Leon Walters, the Chief Operating Officer of PKR Casino. “We’re delighted to be able to launch three new casino games that do just that and we’re confident that they’ll prove to be hugely popular additions to our suite of games.”

The new blackjack game is played with up to six players around the table, against the dealer and boasts multiplayer action at its best.  It complements the single player version of blackjack perfectly at PKR Casino.

Other features launched by PKR Casino include improved customer support through virtual assistants in its live chat division and new features for its avatars (hairstyles and emotes).

“We’ve also added synchronized tournament breaks with this release, which is just a taste of the new features we’ll release in the coming months that are very much focused on our core poker audience,” said Walters.

To start playing at PKR Casino, players can grab its hot 100% launch bonus which is worth up to $200 when they make their first deposit. The Alderney licensed PKR runs regular bonuses and specials to keep players well rewarded at all times.