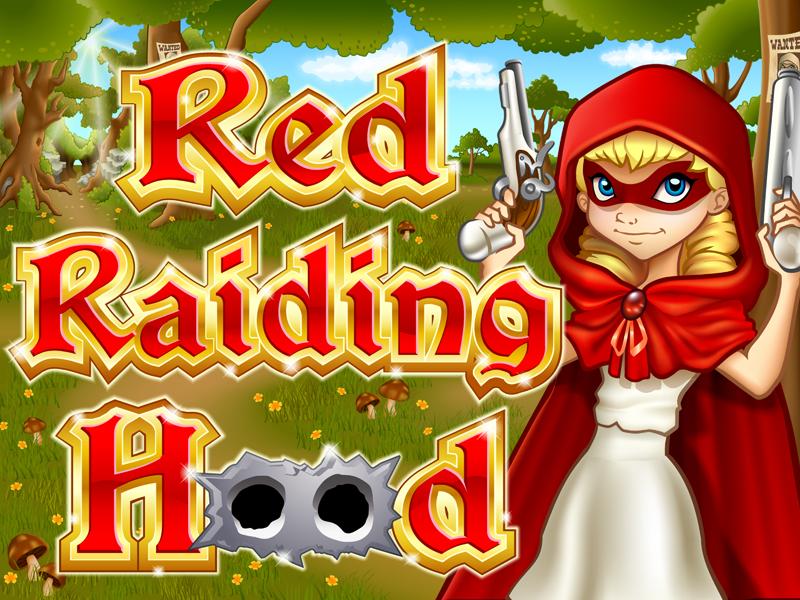 NuWorks Gaming has given a new twist to one of the most classic fairytales, with the release of its new slot game, Red Raiding Hood.  The game, which forms part of NuWorks Gaming’s select portfolio of online games, can be found at Lucky Club Casino.  The site is celebrating the release of the game with a number of special promotions and bonuses.

The five reel, 25 pay line Red Raiding Hood slots game keeps players entertained with a number of great bonus features, including a Red Raiding Hood wild symbol which multiplies all winnings by two, as well as a Runaway Coach symbol which triggers one of two free spin features if three or more are landed.

Another attractive feature of the game is that players put themselves in line to win a miniature, minor or major random jackpot at the end of each free spin during the free-spin rounds. The Highway Robbery feature has the potential to reward players with up to 77 free games!

The new Red Raiding Hood slot game, as well as other NuWorks Gaming online casino games, can be played at Lucky Club Casino and other sites in the network.