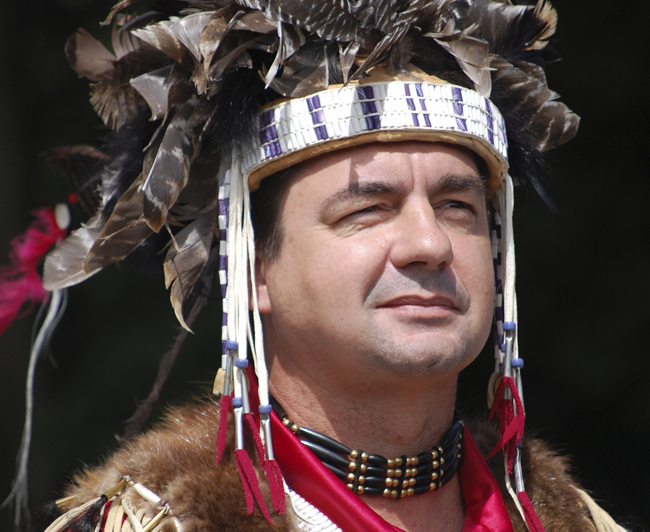 The Senate Committee on Indian Affairs held a hearing on online gaming in Washington D.C. last week from which it was concluded that American Indian tribes are calling for a big role in any legislative and regulatory policy making on online gambling.

Representatives of two Indian tribes, one in favor of and one against regulated online gambling presented their viewpoints on the issue.

Chairman of the Mohegan Tribe, Bruce Bozsum, favored regulated online gambling but felt that the law should protect tribal rights and give them a chance to compete on a fair and level playing field. He added that wagers from players in non-tribal lands should be accepted at Tribal online casinos.

Vice Chairman of the Tulalip Tribes in Washington State, Glen Gobin, stated that he was against online gambling as he felt that it was a threat to land based Indian casinos. He added that over $260 billion will be generated by Indian land casinos in 10 years while only $41 billion is expected to be generated by online gambling. Gobin also said that Indian online casinos would be unable to compete against those launched by big named land casinos.

Ernie Stevens of the National Indian Gaming Association agreed that the Indian tribal governments were justified in voicing their concerns and that it should be recognized that tribes are able to operate and regulate gaming. Stevens added that federal or state governments should not tax tribal revenue and that the Indian Gaming Regulator Act should remain as it stands.

Senator Daniel Akasa stated that more hearings were needed in order to discuss the impact of the regulation of online gambling on Indian tribes.