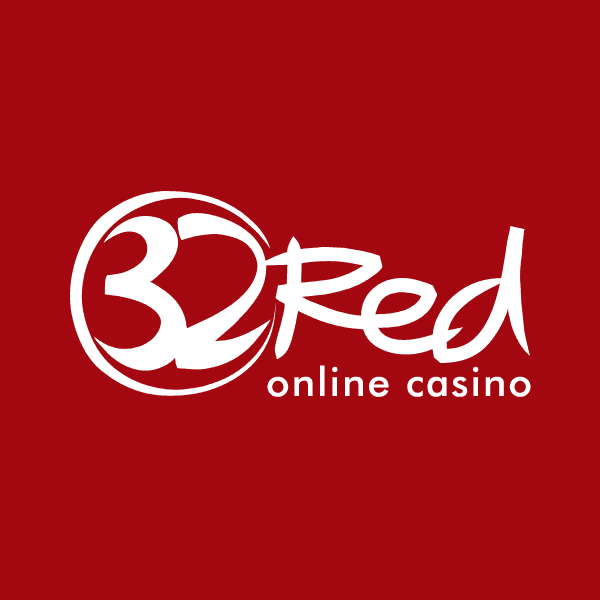 Very impressive revenues have been posted by 32Red Plc, the London Stock Exchange listed online gambling group, in its interim results for the first six months of this year.

The operator reported a massive 42% increase in revenues for the six month period to £11 million resulting in its share price rising to record levels that at present sits at 37.25 pence a share.

Microgaming powered 32Red.com online casino saw a huge increase in the signing up of casino customers which was a major reason for the jump in revenue.

The online casino’s huge selection of casino games, promotions and excellent customer support has resulted in 22,000 online casino customers signing up at the site.  14,000 of these customers were acquired in the reporting period.

32Red Plc’s operating profits grew 156% to £1.5 million resulting in its first ever interim dividend of 0.5p.

The group also won its high court case against William Hill that stemmed from the inappropriate use of one of 32Red’s trademarks earlier this year.  This victory also contributed to 32Red’s success and encouraged investor confidence.

Ed Ware, Chief Executive of 32Red reported that a new series of 32Red television advertisements and extensive exposure from their Swansea football sponsorship should further increase their market share during the second half of the year.