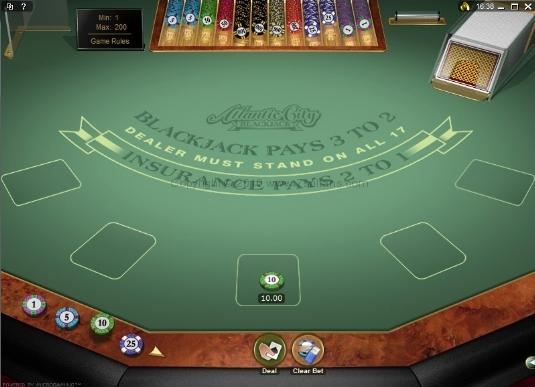 One of the most reputed groups of online casinos in the industry is known to be The Fortune Lounge Group which has all its brands powered by software from Microgaming.

The Fortune Lounge publishes a Hottest Games list each week which includes the most popular games at its online casinos.

Most of the popular games are from Vegas Palms Online Casino according to the Fortune Lounge’s latest list.  One of the games is Atlantic City Blackjack Gold which is a blackjack variant and is from the Microgaming Gold series.  The game thus incorporates an auto play feature based on the optimum strategy card which allows play at very fast speed.

Amongst the other popular games on the list is Burning Desire with its Valentine’s Day theme and Lord of the Rings Fellowship of the Ring that was released a year ago and has stayed on the popular games list at Fortune Lounge online casinos.  Rumors have been circulating about the release of the second part of this trilogy but nothing has, as yet, been confirmed.

Another popular game is Riviera Riches which offers symbols on the reels such as the casino players, the car, the bourbon and a casino building. The roulette based bonus game on the second screen is the highlight of this game.