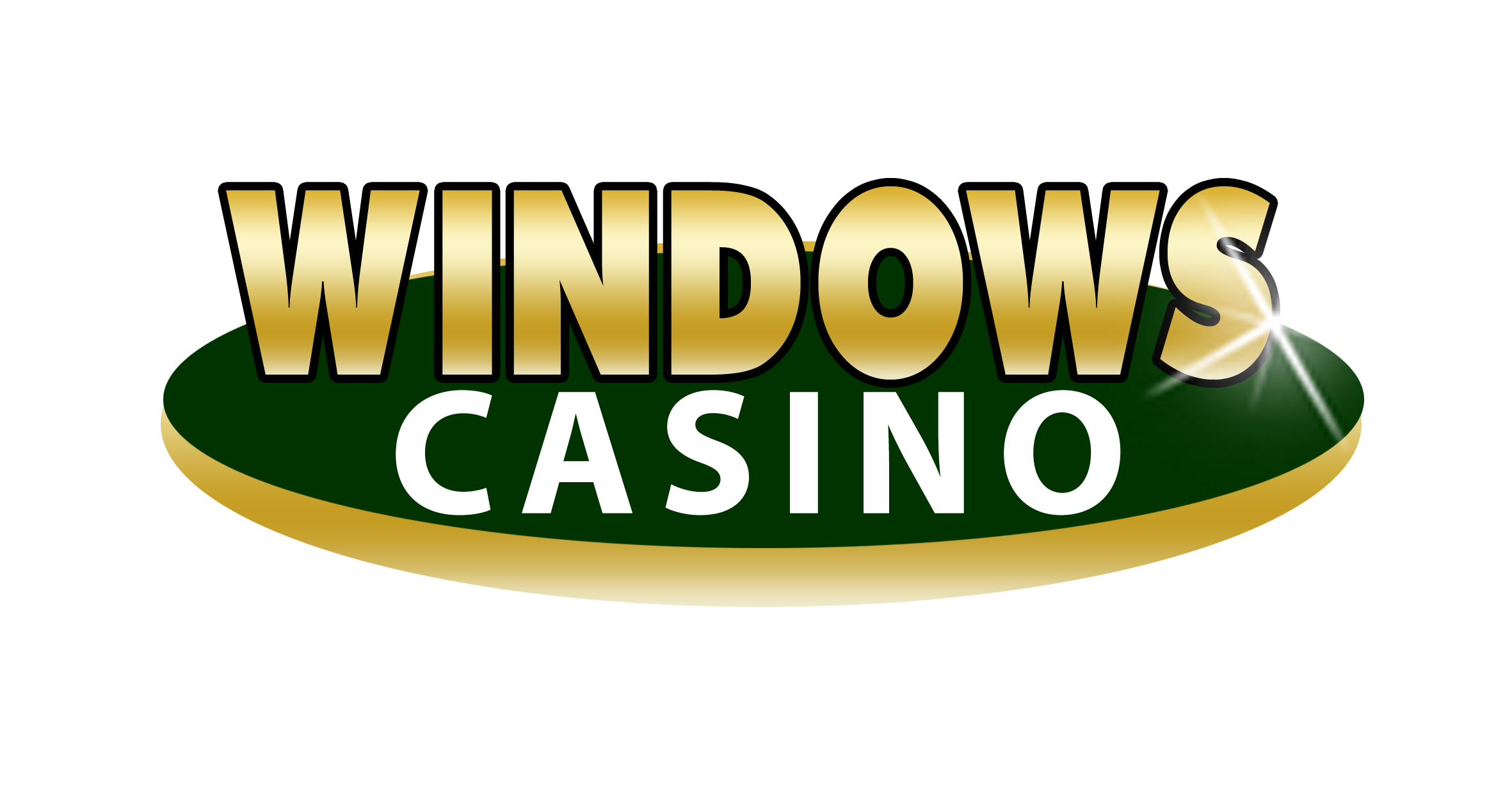 Windows Casino, the Antigua-licensed online casino, has revealed that a lucky player, known only as V.V. from Moscow, recently won more than 88,000 USD in cash, courtesy of several slot machines, namely Vacation Station, Captain’s Treasure, The Incredible Hulk, Desert Treasure and Bonus Bears all during a single game session.

The Russian player, who joined Windows Online Casino in 2007 and has been a loyal member ever since, started off his lucky streak by taking down $10,200 via The Incredible Hulk and its free spins.  V.V. thereafter increased this total by $11,100 courtesy of the slot’s bonus game.

The lucky player then won a further amount of $6,700 playing on Captain’s Treasure and Desert Treasure slots.

After trying his luck at Captain’s Treasure Slots and Desert Treasure Slots, V.V. managed to increase his balance to $28,000.  Still not satisfied with his win, the Russian player moved on to Bonus Bears Slots where he first won $8,100 on a single line followed by a bonus win of $11,000.   V.V. then carried on and won a free spins windfall worth $27,600 followed by a pair of triumphs totaling $13,500 on Vacation Station.

All in all, this lucky player took home a massive amount of $88,200 from Playtech-powered Windows Online Casino.