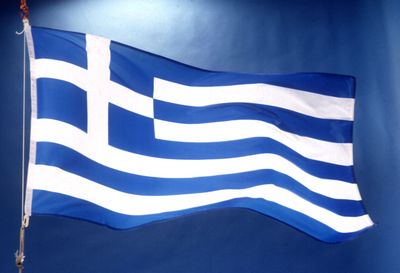 Although Greece is at present in a state of financial turmoil, the country has made a decision to continue with its draft proposal to change online gambling in the country, despite opposition by the European Commission.

As part of its debt obligations to the European Union the country has been pressurized to legalize online gambling but remain adamant that it will pass its own online gambling laws.

The Greek government had also promised to sell its stake in the state gambling monopoly, OPAP, before the end of this year but the country’s Finance Minister, Evangelos Venizelos, announced that the government had not in fact pledged to sell the group and will probably not do so after all.  In fact, the ending of the monopoly enjoyed by the Greek government run OPAP and the deregulation of online gambling has been ignored and it is “back to business as usual” even though the government’s draft proposal did not comply with the European Union’s laws.

Greece has a 34% stake in OPAP which is worth about €1.5 billion and online gaming licenses linked to OPAP could generate a further €500 that would greatly ease Greece’s huge public debt.

The Greek government does not appear to be ready to sell its stake in OPAP despite the fact that it would bring in the funds that are desperately needed in the country.