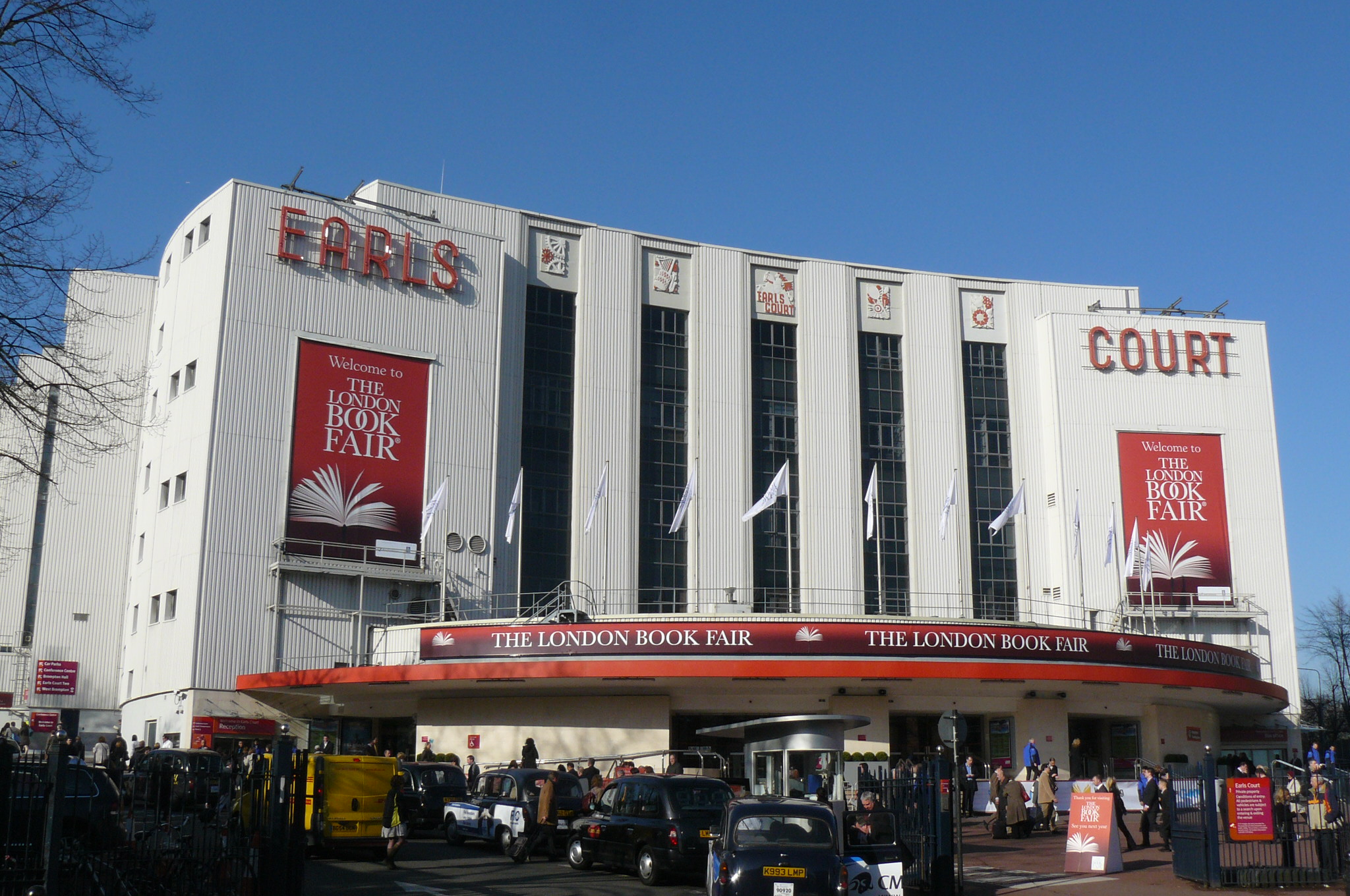 The top online gambling and gaming exhibition, ICE, has been held at London’s largest exhibition venue, the Earls Court Exhibition Centre each year but due to the fact that this venue is due to be demolished some time next year, it has become necessary for ICE to find a new home. January 2012 will be the very last time that ICE will hold its exhibition at Earls Court.

Clarion Events who are the ICE organizers, recently signed a five-year agreement with the ExCel Exhibition Centre which is also situate in London that will commence in 2013.  In accordance with this agreement, the first exhibit at ExCel, London, will take place from February 5th to 7th 2013.

The ExCel Exhibition Centre is located on the northern quay of the Royal Victoria Dock on a 100-acre site in London Docklands.  This exhibition centre is close to Canary Wharf and, like Earls Court, is also close to London City Airport.  The centre was built by Sir Robert McAlpine and opened in November 2000.  An expansion took place at a cost of £164m in May 2008 after it was acquired by the Abu Dhabi National Exhibitions Company which increased event space by 50%.

Julian Graves, head of Clarion’s Gaming Division, said that they are thrilled with the new move to the ExCel Centre.