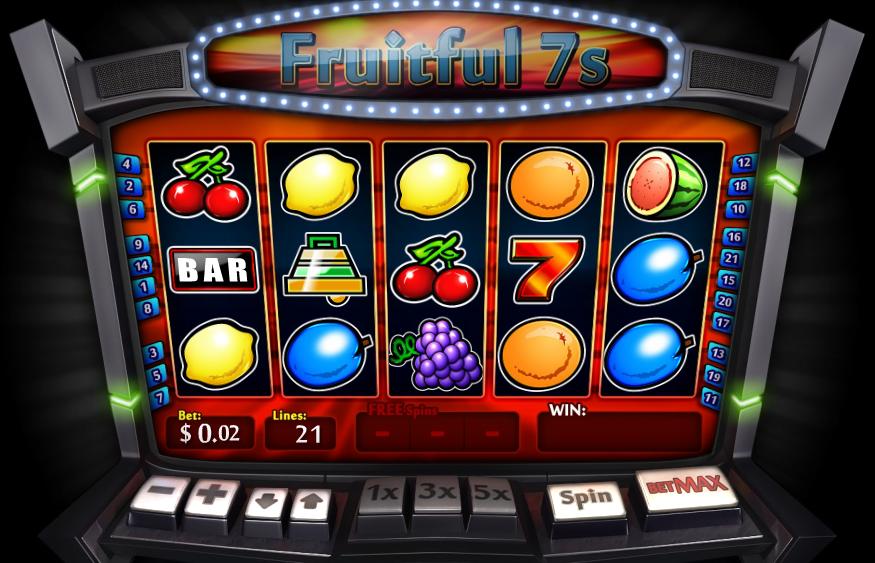 WinADayCasino.com has decided to go back to basics with this latest release instead of its usual offer of innovative and sometimes outlandish game designs.   The casino has also announced that it will soon be launching a competition on Facebook whereby players will be given an opportunity to name the forthcoming 26th game, details of which will be released by the casino in the coming week.

Manager for WinADayCasino.com, Michael Hilary, said “It’s only a few weeks since we launched Fair Tycoon and now Fruitful 7s.  Would you believe, there’ll be another new game coming early in June that will pay tribute to traditional American values.  Our designers have really been coming up with some amazing graphics and special effects; especially since they started the new full-screen games. Players were just blown away by the last one, Fair Tycoon. We’ve had a lot of excited e-mails about Pyramid Plunder as well”

WinADayCasino.com’s 25 no-download games presently include a huge range of slots as well as roulette, video poker and keno titles.