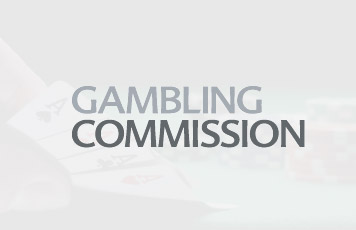 The UK Gambling Commission has announced that it has suspended the operating license of GameAccount Global Ltd.   The Commission is the group responsible for the licensing of all online and offline casinos in the UK and used its power to suspend GameAccount Global Ltd’s license.  It has thus far not given any details regarding the reason for the suspension.

GameAccount Ltd was in the news a couple of times in the past and has also had one of its ads banned by the Advertising Standards Authority.   Game Account’s ad stated that when players play blackjack against a casino, the house always wins but when playing against other players, a real person always wins.

The Advertising Standards Authority decided that the ad misled the public with its implication that GameAccount’s services offered bigger rewards than those offered by traditional casinos.

The Commission stated that it had not permanently removed the company’s license with the suspension and in a statement issued by them said, "The suspension is an interim measure, the need for which will be kept under consideration during the review. The Commission will make no further comment until the review is complete,"

CasinoRip.com and GameAccount.com are two online betting sites backed by GameAccountGlobal Limited that serve the UK public.  Both these sites, which are also frequented by European players, focus mainly on skill games.

The suspension of its license leads to speculation that GlobalAccount has not been acting in accordance with the law.