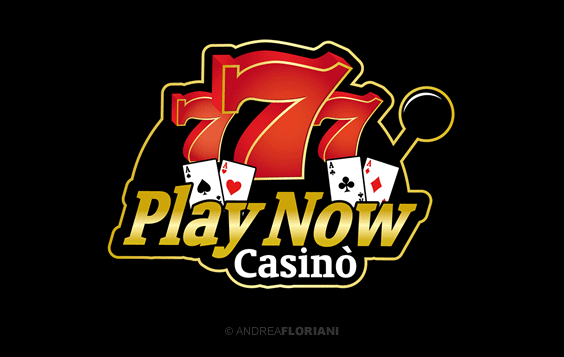 The historic launch of PlayNow Casino by the British Comumbia Lottery Corporation (BCLC) on July 15, 2010, saw it being the first online casino in a Canadian regulated regime.  However, due to a hacking attempt it was necessary to shut down the casino within a day.

On August 19th, 2010, the British Columbia Lottery Corporation released a press conference in which it stated that the security glitch, which opened up the personal information of about 134 players, had been detected and resolved and that the site had again been activated.

Michael Graydon, President and Chief Executive Officer of British Columbia Lottery Corporation explained that the “glitch” was due to a default setting in the new server software, a high volume of traffic and web site “performance issues” and that the 35 days of closure has cost them an estimated 5 million Canadian dollars.  He was, however, confident that they would make up these losses as soon as PlayNow online casino regained the confidence of its customers.

PlayNow reported that they had approximately 140,000 customers at the time of the closure most of whom had decided not to close their accounts and have their balance refunded when given the option to do so. These customers are probably relieved with their decision as although PlayNow did not succeed in the first attempt and was delayed by a few hours, the online casino has been launched once again.