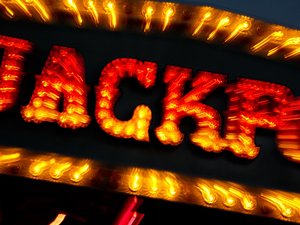 Head of Gaming for Sky Vegas online casino, John Parsonage, commented on this latest win and said that they are in the business of making millionaires.  Parsonage added “This is the second time one of our players has bagged a life-changing windfall from CryptoLogic’s game and is a great crowd-puller for our site. We are planning to launch another million pound jackpot slot soon so hopefully there will be even more SkyVegas.com millionaires in the future.”

CryptoLogic announced that this was the fourth time that its Millionaires Club had created an instant millionaire although this recent win did not come anywhere near the £8 million that was paid out by Millionaires Club to one lucky winner in 2007.  He added that Millionaire’s Club is a game that is very popular and appeals to casino players and operators worldwide.