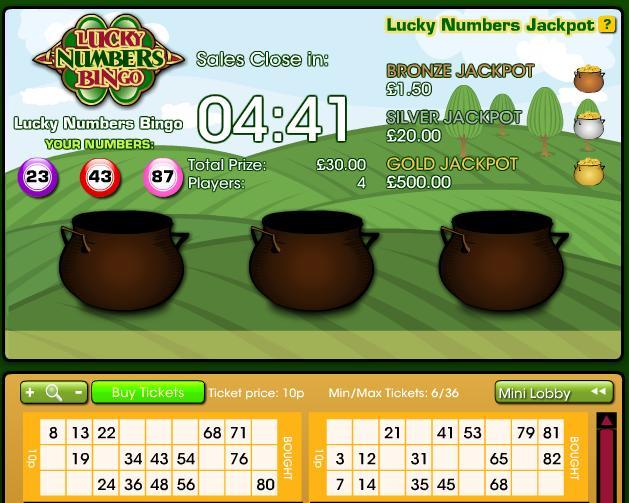 Virtue Fusion Limited, the popular online bingo software provider, has announced that it has added a new 90-ball Lucky Numbers Bingo game to its network that will be offered to players in eight languages and seven currencies.

Online bingo players will have more chances to win with Lucky Numbers Bingo as although bingo tickets are bought as normal, players can choose three numbers before the commencement of the game that they feel will be the numbers each stage of the game are won on.  Therefore, besides the normal prizes for one and two lines and full house wins, players have the opportunity to win another prize by correctly forecasting the winning numbers.

Players who select one identical number get a bronze reward and those selecting two will be given the silver prize.  Players who get all three of their numbers will be awarded with the gold treasure.  It is not necessary for players to match any numbers in order to win the jackpot.

Bob McCulloch, CEO for Virtue Fusion, said “With the 90-ball variety so popular, I am sure that the added functionality on Lucky Numbers Bingo will go down very well with players on our network.”