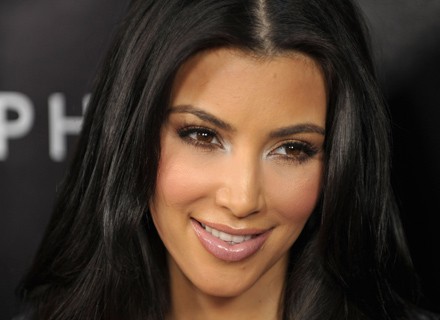 Popular reality star, Kim Kardashian, has filed a law suit against Old Navy for an amount of 20 million USD for using a lookalike of her in a series of ads in February, 2011, and making it look as though she is endorsing the product.

Kardashian feels that her intellectual property rights have been violated as she has no deal whatsoever with Old Navy and to add insult to injury, the actress that Old Navy used to impersonate Kim in the ad is Melissa Molinaro, who is currently dating her ex, Reggie Bush.

Paddy Power has announced that it is offering odds as to whether or not Kim Kardashian will win her lawsuit against Old Navy and is offering odds of 1 / 2 for Yes and 6 / 4 for No as to “Will Kim Win Her Lawsuit against Old Navy?”  These bets will be voided unless the results are officially confirmed by spokespeople from both Old Navy and Kim Kardashian by the end of 2012.

Kardashian revealed that she had worked hard in order to support the products that she is personally involved with and that she believes in.

Gary Hecker, Kim’s spokesperson, said "Kim Kardashian is immediately recognizable, and is known for her look and style.  Her identity and persona are valuable.  When her intellectual property rights are violated, she intends to enforce them."